BridgeConT is an investment and advisory company focusing on cross-border business.
We are passionate about technology and its leverage across countries and cultures. 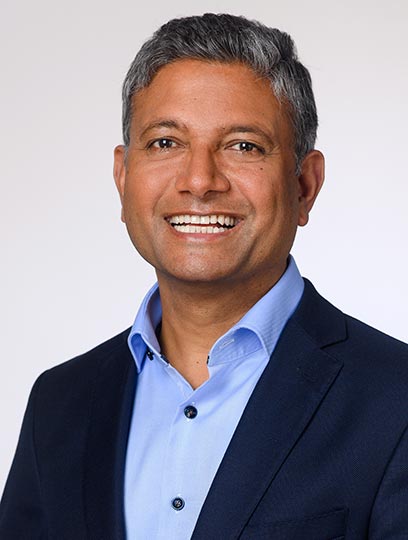 Sanjay Mandal is managing director of BridgeConT GmbH. He has over 24 years’ experience in industry as a management consultant and as an entrepreneur. He started his career with Tata Group in India before migrating to the US, where he worked as a management consultant with KPMG. He moved to Germany in 1999 and became a partner with Munich office of KPMG. He left consulting to start a software and engineering company. This company was successfully sold to an Indian software company. Mr. Mandal continued to be CEO of its German subsidiary.

He has worked in most countries in Europe, the United States, India, Korea and Japan. Mr. Mandal completed his bachelor’s degree at National Defence Academy (NDA) Khadakwasla (India), where he was an officer cadet in the Indian Army. He subsequently completed master’s degrees from the University of Illinois at Urbana Champaign and Harvard University. He has served as a lecturer in Business Administration at the Ludwig Maximilians Universität (University of Munich). 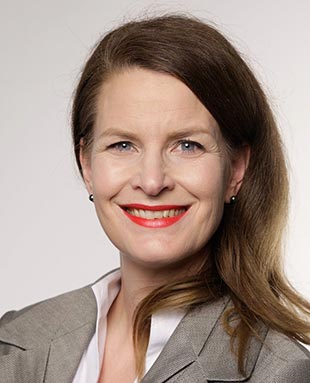 Kertstin Luong is Project Manager at BridgeConT.  Her focus area is financial due-diligence.

Kerstin has extensive work experience in Industry and in Management Consulting in the area of financial analysis, controlling and re-structuring. She has an MBA from Universität Lüneburg